What is the single most important thing that can be done to ramp up Bible engagement?

Before we answer the question it may be helpful to review what the church has been doing to invite and encourage connections with the Bible:

From a distribution perspective – Bibles, Bible reading guides, Bible commentaries and dictionaries, daily devotions, reading plans and a host of biblical tools, media and resources have been printed and published. In addition to printed materials the Bible and related resources have been made available online and through audio and or visual formats like DVD’s, Apps, MP3’s, CD’s, and such. In fact the Bible is more accessible, in more formats, through more mediums, to more people, in more languages than ever before!

But despite everything that has been done, Bible engagement in the Western world is in decline.

So what are we doing about the decline? Pastors are urging their congregations to read the Bible, church boards are praying about it, small group leaders are buying Rick Warren’s 40 Days in the Word, seminaries are promoting biblical studies courses, and Bible agencies are creating more products.

When things don’t go the way we want them to go we work harder, attempt something new, do what someone else is doing, or try to improve what we’ve been doing. Sometimes we make excuses, blame others or give up. But most of the time we fight the good fight. We strive to leverage social media, seek to better understand culture, work to overcome negative perceptions, harness technology, rebrand, innovate – anything to keep on keeping on.

The trouble is, more of what we’ve been doing produces more of the same results. Yes, there are mission agencies, Bible agencies, local churches and organisations with success stories – but in the grand scheme of things we have to face the facts – there are fewer Westerners engaging with the Bible today, compared to twenty years ago (e.g. a 50% decline in weekly Bible reading in Canada since 1996).

Which naturally leads us to ask, “Is there any hope?” Always! But we need a radical paradigm shift. We must stop thinking we can do something to improve Bible engagement and start calling on God to do what only He can do. We need supernatural intervention for a supernatural problem.

So what is it that only God can do to improve Bible engagement? Many things. But perhaps the most important thing is for God to save people from their sins and incline their hearts to Him.

Belief matters! When people love Christ they love His Word. A correlation of findings from Bible engagement studies reveals that most of the people who intentionally engage with the Bible are people who have embraced Christ by faith alone, i.e., Spirit filled children of God. Real Christians connect with the Bible because that’s what real Christians do (real Christians are spiritually inclined and constrained to live by the Bible’s precepts).

Here’s the bottom line: The decline in Bible engagement is primarily a relational problem – people aren’t connected to Jesus. “Whoever is of God hears the words of God. The reason why you do not hear them is that you are not of God” John 8:47 (ESV).

If people are not real Christians then the main task is not to get them to read/hear the Word (as helpful as that may be), the chief task is evangelism. In short, to ramp up Bible engagement we must focus on leading people to Christ. 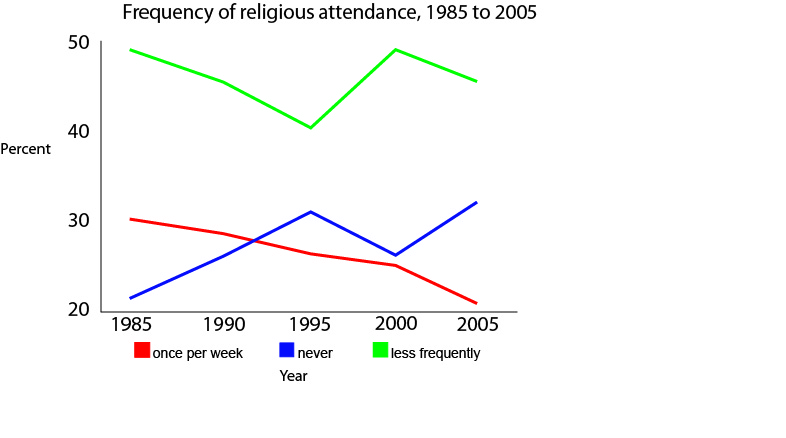 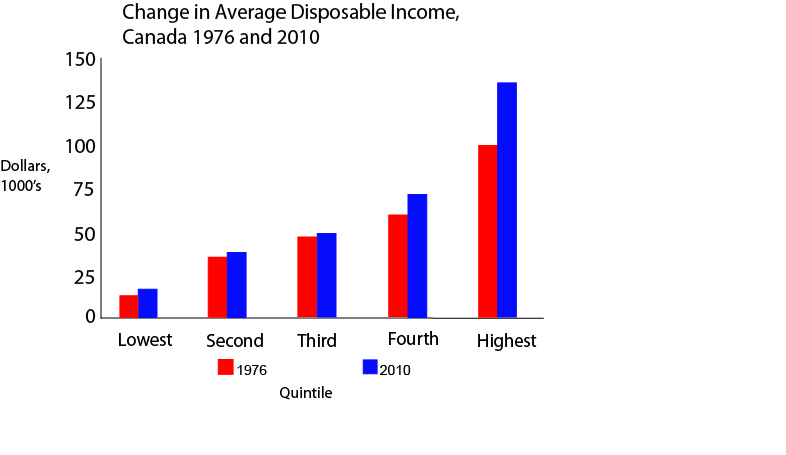 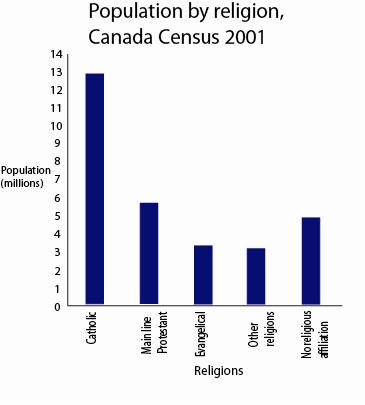 Looking at Bible trends in light of reading trends

For several weeks, the Church in Canada has been reacting to the Canadian Bible Engagement Study that shows precipitous decline in Bible reading frequency. Any way you slice it, it’s alarming.

But let’s cast some further light on these statistics. Aren’t Canadians reading less in general? Isn’t literacy decreasing? Isn’t our culture becoming more oral? How much of this decline is actually specific to the Bible? Great questions for us to consider.

Are Canadians losing the ability to read and write? A quick scan of a number of online resources shows:

So it sounds like literacy levels are not what the pundits would like, but there hasn’t been a drop in literacy rates to correspond with the drop in Bible reading.

Are Canadians choosing not to read? The perception is of a long decline in reading rates and in the use of paper and printed materials. Remember the predictions that the computer would lead to a “paperless society”? Instead, more people are reading online, and we’ve seen e-readers saturate the market. Part of the misconception comes from the old problem that most surveys look at American trends. While reading in the United States is in decline, two Canadian reports in the last nine years show that actual reading rates in Canada have been stronger than expected.

Perhaps reports of the death of reading have been greatly exaggerated.

Now, granted, it’s possible that reading and literacy have dropped like a rock in the years since these studies, but I submit that there is no statistical evidence of a decline in overall reading that would account for the drop in Bible reading. That of course is bad news, as we would love to be able to explain the study away.

The fact remains that Canadians are rapidly moving away from Bible reading and engaging with its life-giving message. Once we have faced reality with courage, we can begin to ask what we will do about the problem.

Roy Eyre is a student of leadership, design thinker, follower of Christ, husband and father. He has served as president of Wycliffe Canada since 2011. For more, see his full profile or read more of his President’s Blog and leadership blog.

Bible reading isn’t an end in itself!

Really? Shouldn’t we be studying the Bible for all it’s worth? Isn’t the discipline of Bible reading profitable? Well, yes and no! According to the Scriptures we should be aiming for something more than just reading the Bible as a source of knowledge or inspiration.

Consider John 5:39-40: Jesus acknowledged that the Pharisees diligently studied the Scriptures, yet rebuked them for not coming to Him to find life. In other words, there is no value in Bible reading if the purpose of Bible reading, “to have life”, is neglected.

This is why Jesus rebuked the Pharisees: On the surface it looked like they were doing something good. But with all their reading, memorizing and studying the text, they didn’t know God. While they scrupulously obeyed the letter of the law, they didn’t get the spirit of the law. While they emphasized the importance of the Word, they failed to embrace the living Word. Yes, the Pharisees respected and venerated the Scriptures over everything else – but in so doing they were guilty of bibliolatry.

If Bible reading isn’t an end in itself, then what is? Philip Hughes, in his paper, Putting Life Together: Findings From Australian Youth Spirituality Research, suggests the goal is “transformational Bible engagement”. He uses this term to describe the goal as the change that happens to a person as a result of Bible reading. That is, the goal is to read the Bible to “shape each area of our lives” in order to conform to the life of Christ. 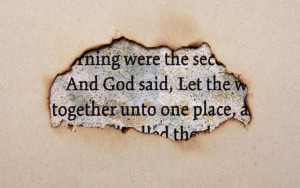 When Hughes suggests the goal is to “shape each area of our lives” he’s drawing attention to the fact that true Bible engagement happens as God speaks to us, we listen, and He enables us to live out the Kingdom values Jesus spoke about and modelled.

So read the Bible, but not as an end in itself. Read it as a means to an end. Read it to find life and fullness of life in Christ (cf. John 10:10). Read it to see and know the Person behind the text. And read it to be like-minded, have the same love, to be one in spirit and of one mind with Christ (cf. Philippians 2:1-4).