The Bible isn’t called the Book of books without just cause. Here are twenty interesting facts about the Bible:

And a bonus short animation from the Digital Bible Society that charts the history of the spoken and written Word of God from tablets to digital: 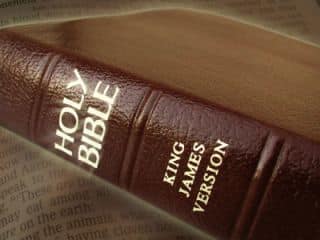