Then he opened their minds so they could understand the Scriptures. Luke 24:45 (NIV).

They were trudging down the road, shoulders slumped and faces drawn, their distress evident for all to see. From their animated and heated discussion it was clear that they were trying to make sense of a recent tragedy. And then a man drew alongside them. Matching their pace he asked what they were talking about. They stopped walking … the burden of his question seemingly too much to bear. Unfazed by their unhappiness the man asked a question, and moving on they began to chat about the things that were heavy on their hearts.

The conversation that unfolded between the men on the road was about Jesus of Nazareth and the Old Testament prophecies that spoke of Him. What the men on the road didn’t realise was that the man who’d joined them and was now talking to them was Jesus Christ – the one who’d been crucified three days previously and the very one about whom they were speaking! 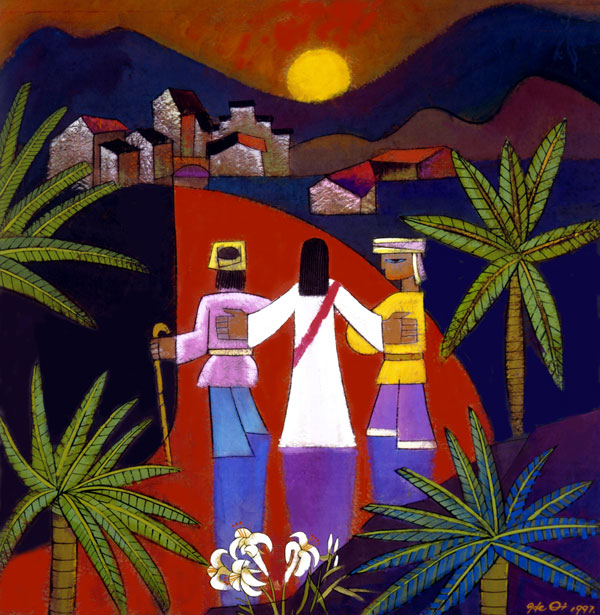 “Faith comes from hearing the message, and the message is heard through the word of Christ” (Romans 10:17).

The encounter on the road to Emmaus is revealing: It points to the tremendous value Jesus placed on the Scriptures and how, because they were central in His life, He wove them into His daily dialogue with people. The encounter also shows us that people need a fresh understanding of the Story in order to make sense of the issues they’re facing. Jesus opened the Scriptures and in so doing opened the eyes of the disciples.