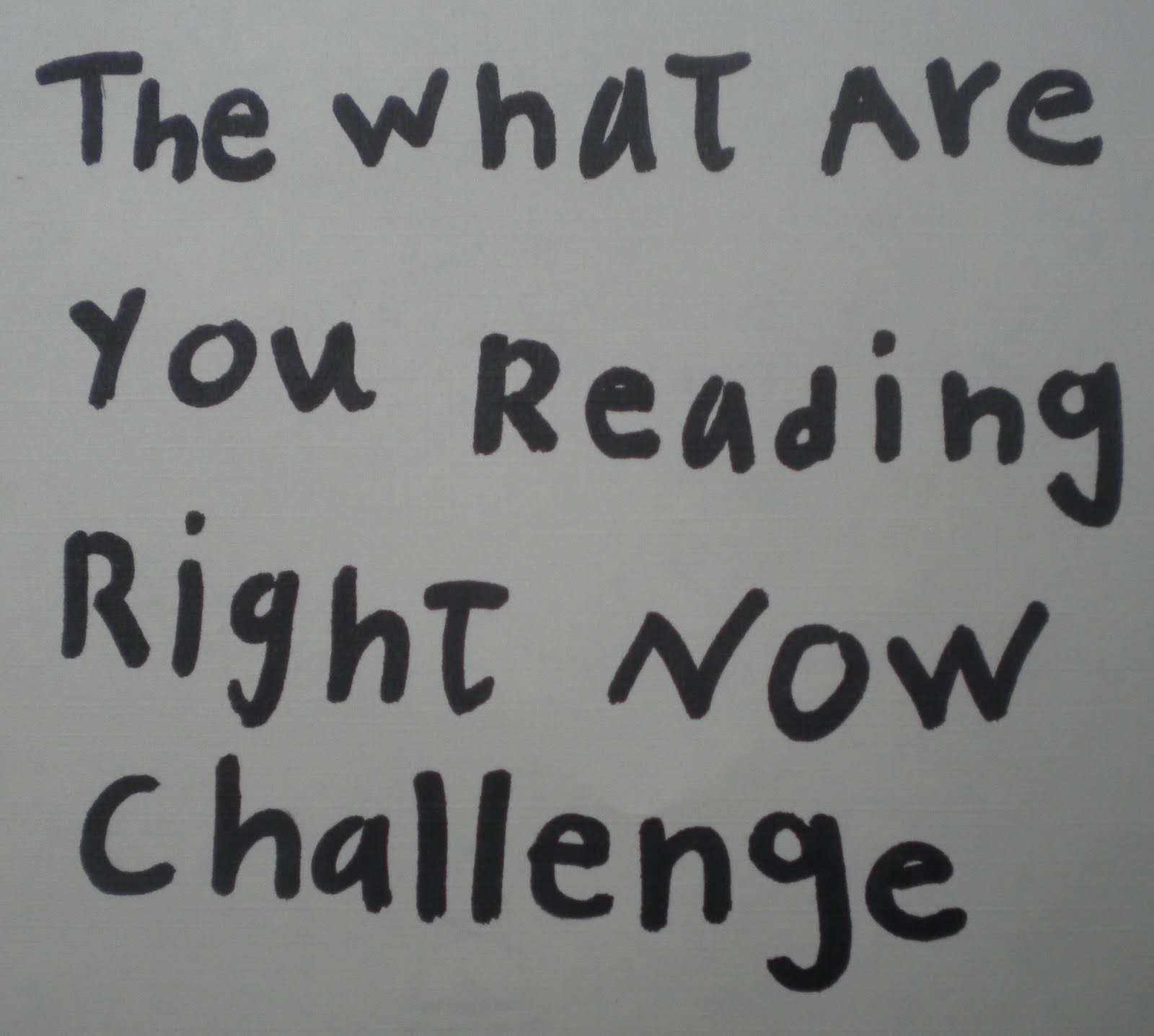 Arguments about what may or may not be the best version of the Bible are distractions and diversions. Far more important than what Bible we may read is this: Are we meeting God in and through His Word? Are we entering into His Story and finding our part in the drama of salvation? And are we seeing His Word shape and mold us to be more like Him?

That’s not to say that all English versions are equal. All of them are translations from Hebrew, Aramaic and Greek texts. Because all English Bibles are translations, they have limitations. The reality is that even a so called “weak” translation may in parts be better than a “strong” translation. And more, let’s note that both “weak” and “strong” Bible translations, compared to other books, have usually been scrupulously researched, subjected to painstaking textual criticism, and assembled by outstanding scholars.

So what is the best English version of the Bible? The one that gets read! When we read the Bible, be it a “weak” or “strong” translation; let’s remember the Bible is more than words. God is not limited by one version or another. When we read the version in our hands the Holy Spirit can and will lead us to God, incarnate truth, and breathe life into us.

How do you read the Bible? A little bit of this, a little bit of that? A verse here a verse there? Some folk slice and dice it – treat it like a piecemeal diet. What about you? Is your Bible reading just the bare necessities – a text with a blessed thought that’s easily digested in two-minutes?

Scripture should be read holistically. The Bible shouldn’t be reduced to a depository of spiritual truisms or selected nuggets we occasionally mine. When we read the Bible we must read texts in their contexts and stories within the framework of the grand Story. Why? Because the meaning of the texts and stories are accurately gleaned only when we read with a clear understanding of the larger context and themes of the books and Bible as a whole.

God speaks to us through His Word. When texts or stories are read in isolation they can be interpreted with meaning they were never meant to convey. God wants us to know truth. When we de-contextualize Scripture or read passages divorced from the overarching narrative we may miss out on what God is really saying. So let’s make sure we don’t short circuit the process of God speaking to us – let’s read the whole Story.

Many Canadians don’t read the Bible. When asked why, a lot of people say they’re too busy and some say they have no interest in doing so. [Source: The 2009 National Bible Engagement Survey conducted by SGM Canada with 1259 people of all age groups in 18 cities in 9 provinces. The findings revealed that 58.8% of Canadians do not read the Bible]

What lies behind the reasons people give for not reading the Bible? Polarization may be a contributing factor. Polarization is the term used to describe the gap between people who value faith and people who don’t. It is the current religious reality in Canada. It’s also a widening gulf – there are rising numbers of people who constitute an “ambivalent middle” as well as a growing core of people without faith (cf. Reginald Bibby, A New Day: The Resilience and Restructuring of Religion in Canada).

When the author, Annabel Robinson, was nearly finished writing Taste and See, we found ourselves at an impasse. We realized the book wouldn’t serve its purpose if we didn’t find a way to connect the prospective reader with it. As we grappled with this problem we quickly realized we would have to make it available as a free e-book – our reasoning being that no one would pay for a book about a book they didn’t want to read! But making it a free e-book didn’t guarantee anything. Many good books don’t get read because they’re not marketed. Our friends at the Canadian Bible Society suggested a social media campaign. It was a great idea. As co-publishers of Taste and See the CBS developed a marketing strategy wherein we equipped people of faith with the means to tell their non-Bible reading friends and family about the book via Facebook, Twitter, etc.

What are your thoughts or comments concerning the problem of polarization? We’d appreciate hearing from you.

Taste and See: An Invitation to Read the Bible

*This statement is not meant to imply that Bible reading is the only way to come to faith in Christ. People come to faith in many different ways.  That said, faith isn’t faith unless it’s a biblically informed faith!