Here’s a great post from my friend and colleague, Whitney T. Kuniholm:

You know what an “urban myth” is, right?  It’s “a story of obscure origin that has little or no supporting evidence, and yet spreads spontaneously.” In other words, it’s a popular belief that’s not true.  That seems like a perfect description of what many people think about the Bible.  How many times have you heard someone say, “Oh, today we know the Bible isn’t true because…”? 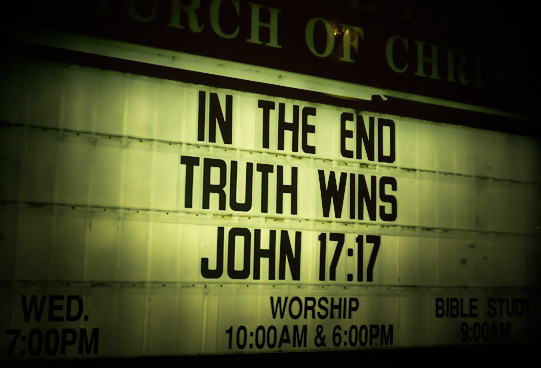 So what I’d like to do is respectfully challenge some popular misimpressions about the Bible.  But first, let me be upfront about my bias: I believe the Bible is true.  So what I’ll do is give you the evidence that led me to my conclusion.  Then it will be up to you to make up your own mind.  Fair enough?  OK, so let’s take a look at the Top 10 Urban Myths about the Bible.

What do you think?  Before you answer, there’s one more important piece of evidence you need. For the sake of intellectual integrity you should read the Bible yourself.  Then you can make your own decision.   So here’s my challenge: find a Bible and read the Gospel of John.  No preaching from me or anyone else.  Just “pick it up and read it,” as a child once challenge St. Augustine.  It changed his life and I pray it will change yours.